To: The Federal Communications Commission

The Open Internet is Under Attack. We Vow to Protect It. 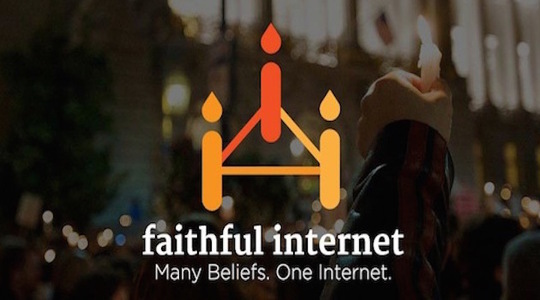 President Trump's appointee announced that he will overturn net neutrality rules. We, people of faith and moral conscious, vow to build the resistance to protect the open Internet.

Two years ago, millions of us rose up in a movement to protect the open Internet, and we won. The open Internet is a space where all of us -- no matter the content of our beliefs, color of our skin, size of our wallets -- have an equal voice.

We will not let President Trump's appointee overturn net neutrality protections. In this critical time, we need net neutrality now more than ever to fight and defend the future of our democracy. Our marches, vigils, petitions, and calls to action depend on organizing on an open Internet.